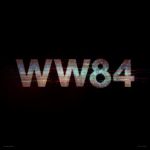 After yesterday’s news that Warner Bros.

had shifted the release date of Wonder Woman 1984 back to a Summer 2020 release, leaving a vacuum in the early November 2019 calendar, it now seems that not one but two big-screen reboots have set their sights on the vacant date.